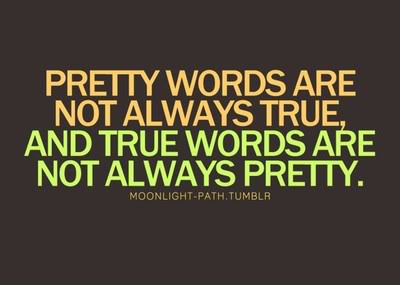 Ghosting is a term used when someone you have been romantically involved with stops relating with you and they don’t say anything, they just stop taking calls, or answering texts and emails – they just go away.

Gone, without a word.

Until recently, I’d never heard of this term. Although it usually refers to romantic relations, any relationship can be handled this way! Seems that our culture abhors telling the truth, especially if it has the potential to create conflict or a difficult conversation.

Conflicts in interpersonal relationships are actually helpful. They help to define and mold relationships, assist in bringing new ideas to light and create trusting exchanges. If your friends, family and lover/partner/wife/husband can be counted on to be truthful about what he or she feels, confidence and honesty between you will be the result.

Being honest or truthful in this context (supporting positive outcomes & trust in relationships) does not refer to the abundance of ignorant, judgmental and small-minded folks who have no problem being outrageously unkind.  You know, those vocal ones who make sure everyone knows how ‘right’ they are & respond to you on Facebook, Twitter and other platforms like these, with a ton of vitriol.  We have plenty of that kind of ‘truth’ and I’m not referring to that.

What I’m talking about is having the kindness to tell someone, “Hey, this doesn’t work for me.”

We go to movies to watch conflict unfold and be resolved. We participate in games that force the resolution of some conflict, with the prize being the “win”.  In our personal relationships, it’s quite different.

The avoidance of conflict is the cornerstone behavior of the co-dependent, the addict, the “inner child”, even the sociopath … all kinds of psychological pathologies have the behavior of avoidance at the center of the issue.

What I notice and have been personally aware of for many years, is that people – even seemingly healthy people – will not respond to you if they are afraid that what’s true for them would be upsetting for you.

Have you had this experience? Someone that you care for suddenly goes radio silent and all you hear are crickets.

Possibly the issue that your “friend” has is nothing more than a misunderstanding or a faulty opinion of you; words that were said in jest but taken literally, you have had some serious bad breath or you laugh too loud. Who knows, but all kinds of possibilities exist and without any communication what’s true is elusive.

There are times, in romantic relationship, it’s the “he’s just not that into you” thing. In a platonic relationship, where there isn’t the sexual energy to contend with and this behavior STILL occurs. Frankly, it’s a totally unreasonable way to manage maintaining a healthy friendship or even ending one.

Don’t misunderstand my point … there are times when you realize that you must disengage from someone who is possibly unhinged and/or toxic, so much so that saying anything is not a good idea. It’s when there’s a rapport and not too much drama – a relatively healthy dynamic – that speaking up and talking about things is important.

Being ‘ghosted” is confusing, weird and uncomfortable whether it’s a lover, a friend or a family member.

There are two incidents I experienced which are good examples of this, but not the only times I’ve experienced it. Two different women who were “best friends” to me, when we were close…  and both suddenly left my life. One didn’t call me when she went into labor (I was set up to be her ‘doula’) and she never told me what happened. EVER. This would be about 30 years ago this occurred. We were extremely close friends… I considered her a sister, her child my daughter, her husband my dear friend. When her second child was born, I wasn’t there and never did she give me an explanation about what happened.

Eighteen years later I received an email from her and she wanted to “reconnect”. I thought about it for a few days, but ultimately declined her offer to reengage.

But, I emailed her back to tell her. No crickets for her…

Another time I had moved to a new town and met a delightful woman, who became my BFF in a short period of time. Our kids were in school together and she was a teacher for one of my little ones… We had tons in common and such a great time together. It was awesome to have met a friend so soon after moving to a new area and I looked forward to many years of friendship with her. It lasted only months. After returning from a trip away, I called her up and left a message saying “Hey, missed you!! Let’s get together!”

Nothing. Not a word. When I saw her at the school, she always rushed away and hardly spoke to me. This went on for weeks… until my husband expressed the reason for her disappearance to me. Once I understood what had happened I was no longer interested in being her friend, but what if she’d been able to save me the weeks of unhappiness and confusion by being straight with me?

Ask yourself why is it better to disappear or fade from a relationship, rather than speaking up and telling the truth? What if you got it all wrong? What if there was a misunderstanding… OR as in one of my examples, there is something that happened and are grounds for ending a relationship, but it’s done openly. What if there had been some honesty, could we all have found a way to respect each other and possibly retain something positive of the relationship, even if we no longer spent time together?

It’s odd that we hardly flinch when it comes to dropping actual bombs on each other (the ultimate ‘conflict’), but most people WILL NOT tell the truth in their personal relationships. With communication so easy to conduct with our cell phones, text messaging, chats, emails, social media…  it’s strange that people don’t do more of it.

In my opinion, this goes against everything that is truly “natural” for us humans. We are wired to continue to expand and grow. Our sexuality and our relationships are significant ways for us to do both.

Why do you suppose we all (usually) have the urge to merge with another body, sexually? It’s not just so we can have children… (If you believe that, I do apologize  for ruffling any feathers with this statement). Why do you suppose we are keen on being with like-minded people? It’s not because we don’t enjoy our own company… it’s because in relationships, we force each other to stretch and grow. We physically thrive on them and they are good for us!

Both sexual and platonic relationships satisfy a SLEW of important requirements for our health and longevity, but they are also a deep resource into our spiritual health.

Our neural pathways are wired to support our ongoing health and both befriending and loving others are wired into our basic, fundamental make up… The same pathways are also wired towards truth (this is the cornerstone of your spiritual body).

When you don’t allow Truth to be your center point, you basically are encouraging, or allowing ‘dis-ease’ to emerge.

If each of us becomes MORE of who we really are, we provide the Universe with greater expansion. This means more growth, more ways to combat our collective difficulties, more options for new ideas to bubble through and come into form… This could go on indefinitely. But here we are, stopping this amazing process with our distorted need not to “hurt anyone” or in some cases our need to be “right”. 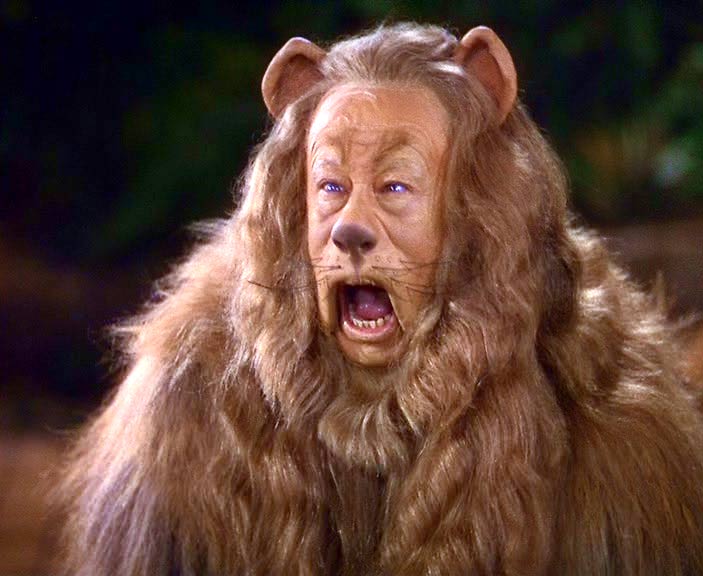 Cowardice is the primary motivator in this disappearing act, although there are times when it appears different than that. Sometimes a friend will build a case against you in order to feel justified in their actions of abandoning your relationship with them. At it’s root, leaving someone with no explanation is simply a missed opportunity for everyone.

The opposite of fear is love, so when you are actually being loving, you may have to say things to others that could hurt them a bit. But a small amount of criticism is far better than outright abandonment. Additionally, the relationship has a chance of being retained and everyone growing, becoming better because the love of truth provides new awareness to your life. You can work on being a better friend, rather than continuing to behave in ways that are negative. Criticism can be a mighty rough experience, yet when someone you care for offers their perspective about something you may have done you can shift and grow into a better version of yourself.

Here’s a challenge for you to do with a partner:

Now, face each other and one partner tells the other all the things they LOVE about them, holding back the one quality you love the most. Take turns with this.

Next do the same thing but share the negative.

Allow this to sink in and ask yourself if what they have offered to you as “the negative” is true – for you. Discuss it a bit, feel what you feel and allow the conflict to offer you something positive, if you can.

Finally, tell each other what the most endearing aspect of each other is and complete your time of sharing.

Notice if you feel like the world has come to an end because of the negative, or if you were able to take in everything. There were many more positive aspects shared then the one negative. Honestly, it may be difficult to come up with something negative so don’t force that, just be willing to offer something helpful to your partner and try to complete this exercise. You’ll likely find that you are more aligned to a sense of connection between each other, than not.

Practice at being honest is a good idea. We are all conditioned to avoid conflict and for some it’s more prominent than for others. It will not feel completely natural or comfortable to do it, but any new skill takes time and practice to master.

Ultimately, all of us will stumble with the truth. It’s important to make an effort, though. If you take it upon yourself to serve your truth, you will grow and keep finding out more of what you’re made of. Love comes in many forms, so does kindness. Determine how you will relate with people. Will you be true or not?

As Gandhi said, “Be the change you want to see in the world”. Trust that the world will be a far better place with you being a better, more truthful version of yourself… Your own life will be enriched, as you show others how to do the same.